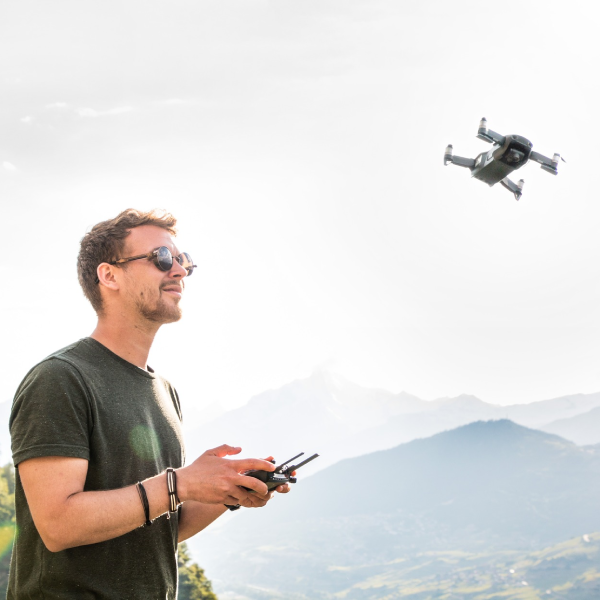 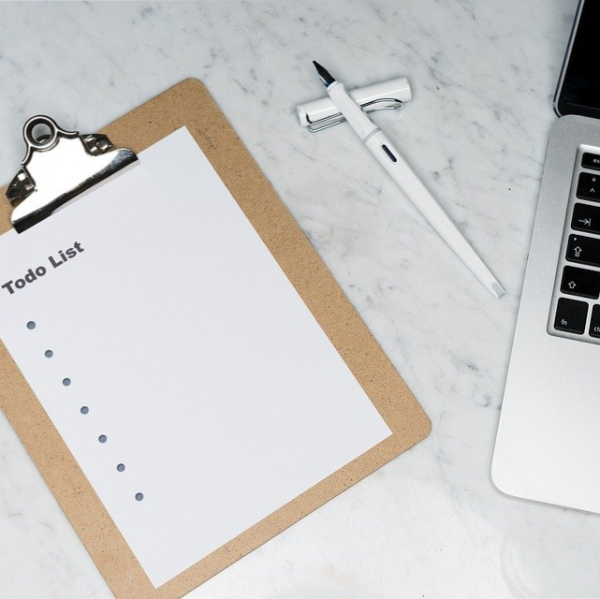 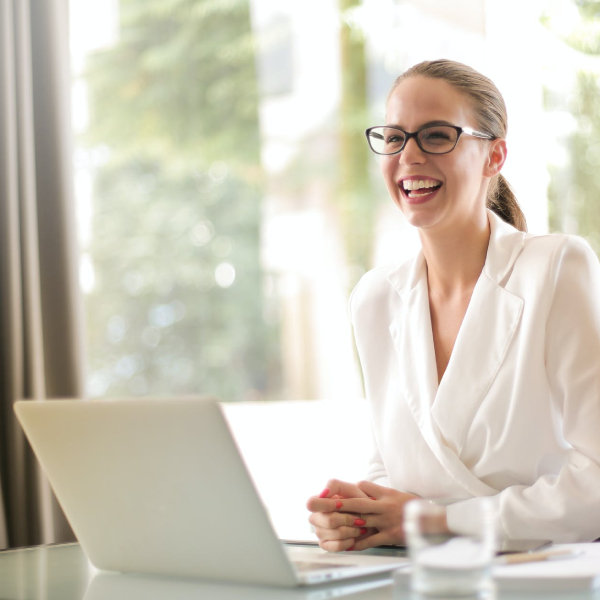 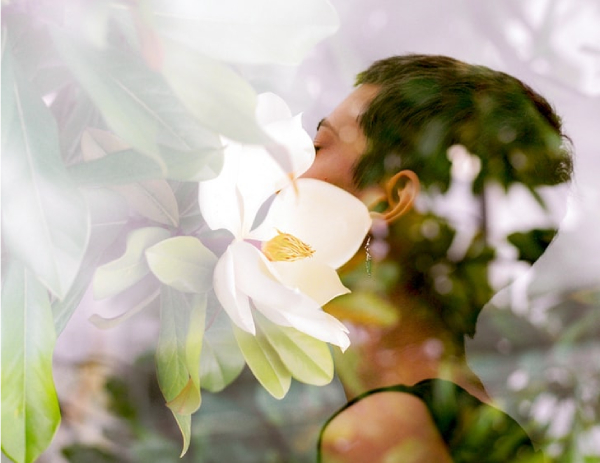 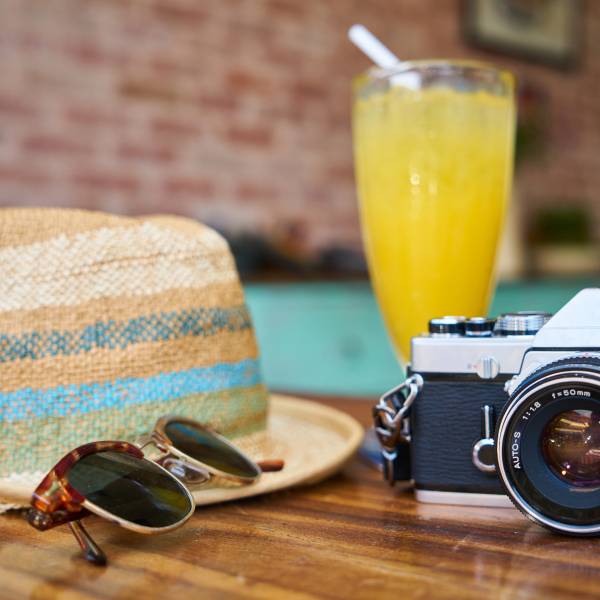 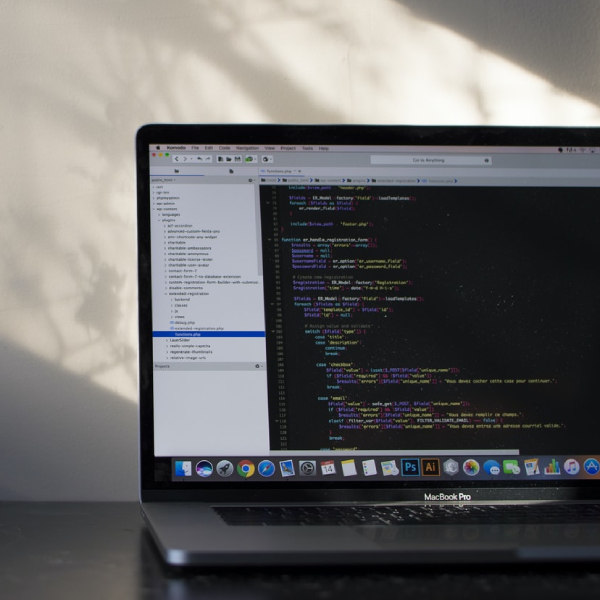 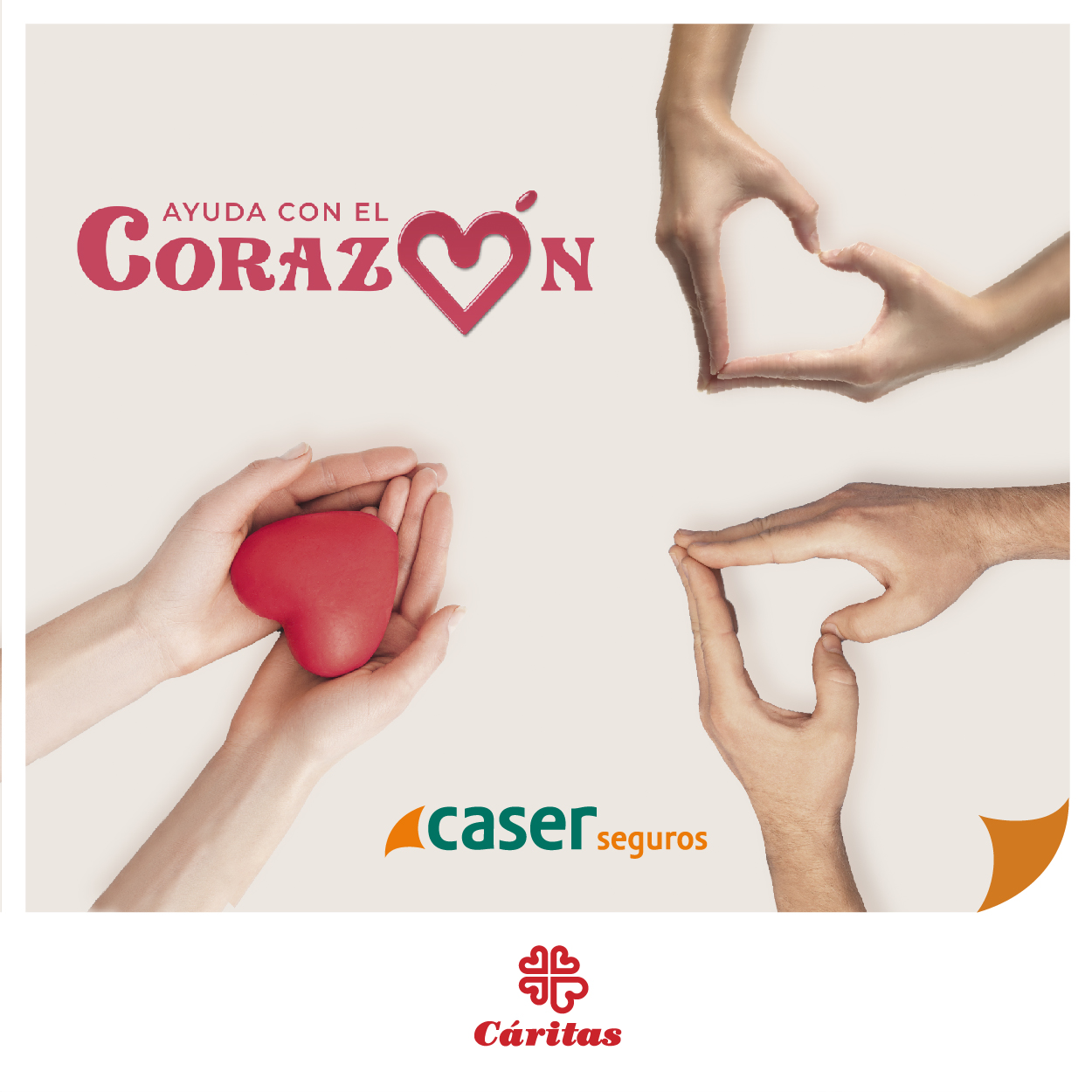 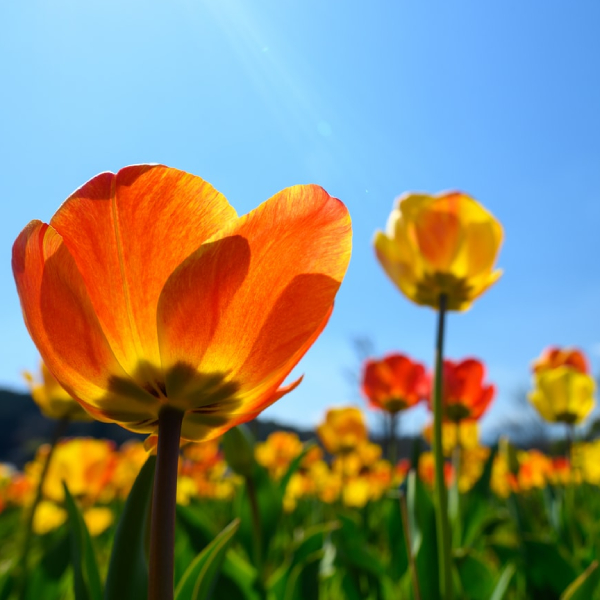 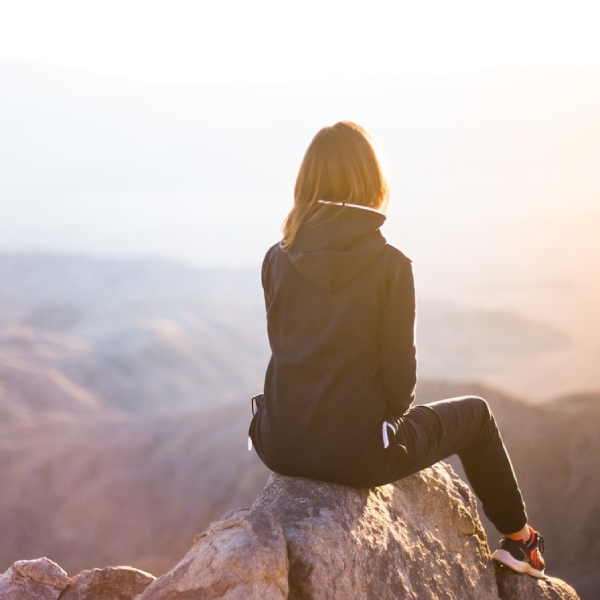 null 4 things you need to know about drones in Spain

These aerial vehicles have become a worldwide phenomenon over the last few years. Find out everything you need to know about drones in Spain.

There's no doubt that flying drones in Spain has become one of the most popular activities in recent years, but there’s still a lot of people who don’t know about the device. In this post, I want to help you learn about their benefits, uses and much more, based on current legal regulations.

What is a drone?
Let's start with the basics. In case you don't know, a drone is the common way of referring to an unmanned aerial vehicle, or in other words, a type of vehicle that's usually piloted by remote control or with a device such as a mobile phone or tablet.
Through this, they are able to maintain autonomous, controlled and sustainable flight, powered by an engine.

Current drone regulations in Spain
Despite the great potential of drones in Spain, it's important to comply with current legal regulations to avoid committing an offence. The fundamental aspects to bear in mind are: 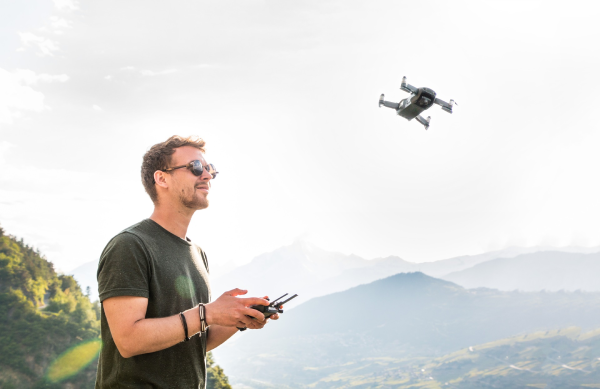 •    A flight licence is not required for basic drones used for recreational purposes. However, if they're used professionally, a certified licence is required.

•    This certification must be obtained through an intensive course of a specific duration, depending on the specialisation being covered, and be certified by AESA (the Spanish Aviation Safety and Security Agency).

•    Drones can be flown in Spain in cities or rural areas, day or night, but are subject to conditions such as weight and height, visual range, safe distances, airspace control, flight conditions, etc.

•    You should be aware of which flight zones are permitted, as there are areas that may be subject to permits and bans.

•    All drones must have a flame-retardant plate that can identify them.

You should also be aware that the regulations in each country may differ. So, if you’re thinking about travelling with a drone, it's best to make sure beforehand that its use is permitted and that you can abide by the regulations that apply in each place.

What are the benefits for society?

This type of device has multiple features and benefits, not only for entertainment, but for society too. Some of the most important are:
•    Capturing high quality images and videos over known terrain, but especially over unexplored locations, allowing a thorough study of the areas. They can be used in a wide range of fields, such as the environment, urban areas, entertainment, etc.
•    Saving lives and distributing supplies. Drones in Spain are capable of transporting emergency rescue supplies, as well as distributing medicines or basic supplies to people in need or who find themselves in difficult to access locations.
•    Use in services related, for example, to infrastructure, civil works, roads or airports.

We know that drones in Spain and elsewhere are advanced flying devices, but there are different types of drones too. Broadly speaking, they can be classified as follows:
•    According to use: for military, civilian, commercial purposes, etc.
•    According to wing type: rotating (the most common type) or fixed.
•    According to their medium: air, land or sea.
•    According to the way they’re controlled: autonomous, remote-controlled or monitored.
•    Other factors: by their features (with or without camera...), size and weight, etc.

As you can see, flying drones in Spain is something that anyone can do, although sound advanced knowledge is required for professional use. Do you think they'll be a key part of our society in the future? Use them to rediscover the world!